Putting Faith In Action Through Education 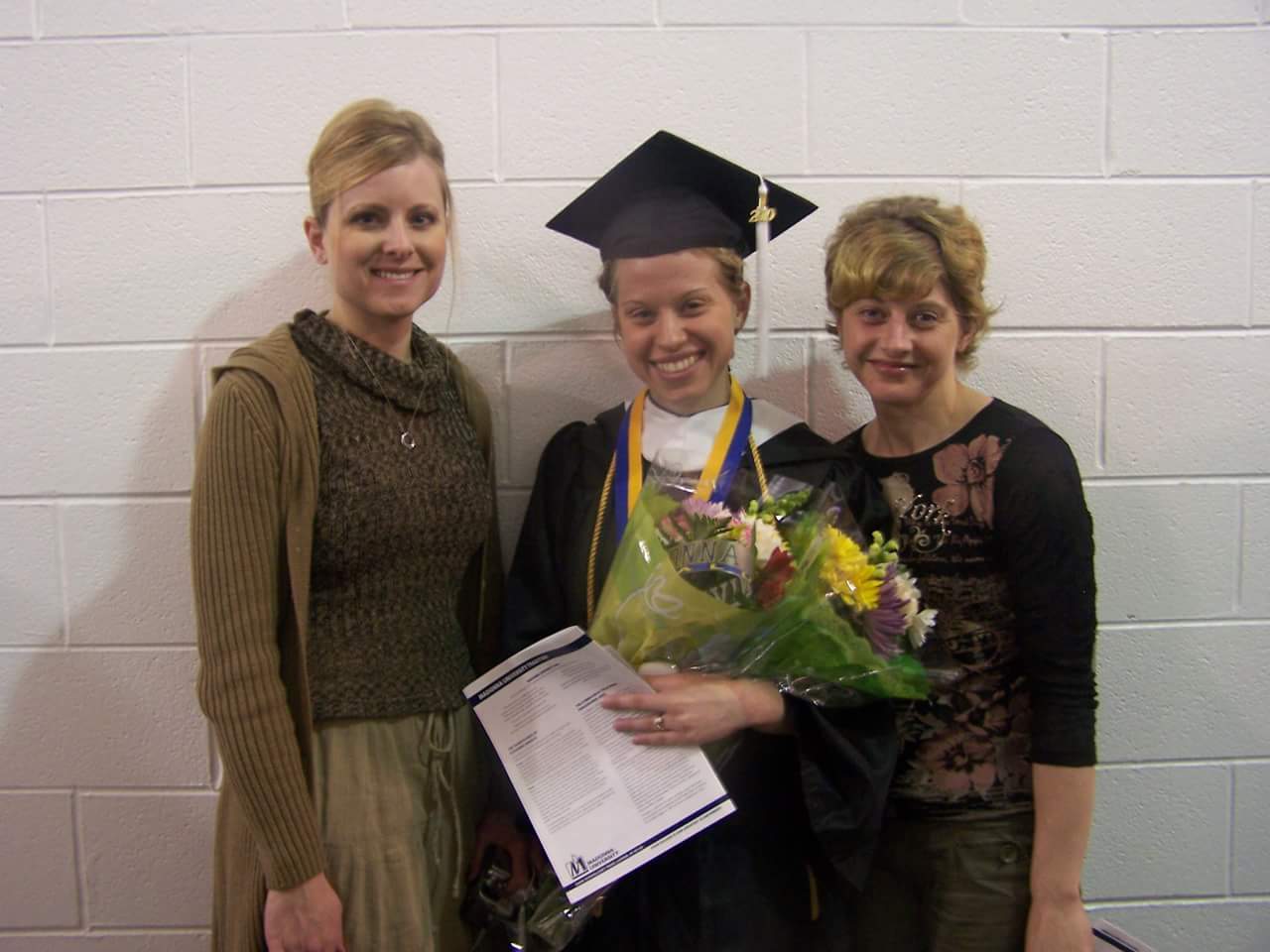 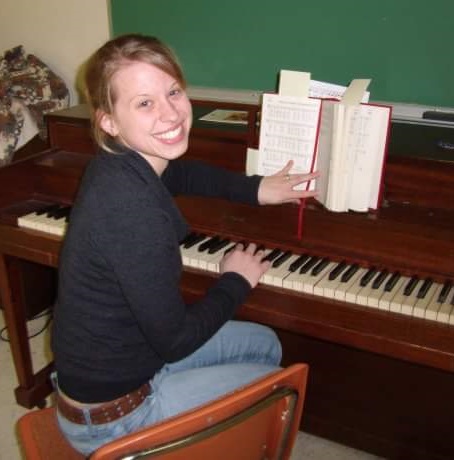 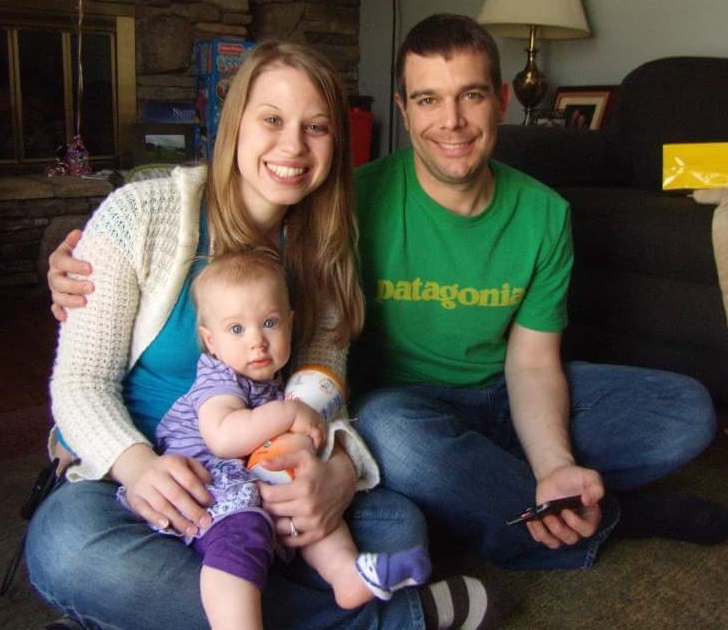 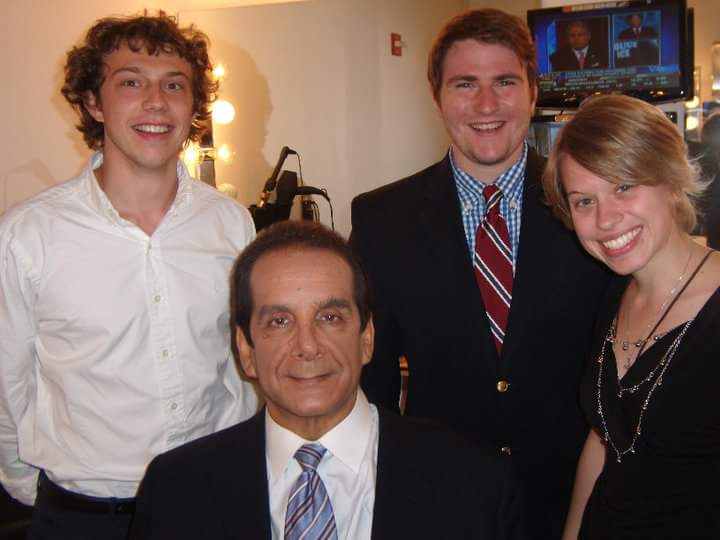 I started at a public university, studying social relations policy. But despite the friends I made and the information I learned, I found myself defending the Catholic Church daily, and it wasn’t unusual to be in a classroom filled with students who questioned the Church and argued that priests and members of the religious life were compensating for a homosexual life. After my first year, I approached my advisor and explained that I was contemplating religious life and wanted to add religion as a second major. My advisor told me to wait until my second year of college to be sure I wanted to make such a change. Against his advice, I added religion classes, which I found to both challenging and spiritually fulfilling, to my schedule. During my second year, I delved into books by Socrates, Thomas Aquinas and Saint Therese of Liseux. Those classes confirmed one thing: Catholicism was going to play a part in my education one way or another. During the summer months, I volunteered with Miles Christi Religious Order, but what I didn’t realize was that I was preparing myself for the next phase of my life and that God was calling me elsewhere. After spending two years at the university, and attending a more liberal Catholic Church on Sundays, I realized that it wasn’t that I wasn’t fitting in at the university, but the university wasn’t fitting into my life, my future. I transferred to Madonna University in Livonia where I found myself surrounded by individuals who were just like me and had a zeal for the faith. Though most of my teachers were not Catholic, by attending a Catholic institution, I was able to not only attend and participate in Mass daily but to deepen my Catholic faith. I also wasn’t being told to read books about progressive Catholicism that argued for female priests and for priests to be married, which was a perk. I was in a place where my religion was accepted by those who weren’t Catholic, and I didn’t feel like my faith was being used as a benchmark for grading. Whether it was sports, faith formation groups or alternative spring break, Madonna had a slew of student activities to offer me. During my first year there, I joined the Campus Ministry, became the choir director for daily Mass, went to Mississippi to assist with Hurricane Katrina relief and joined a women’s group devoted to learning about and living like Mary. For the first time in two years, I found my calling and was participating in activities that fit my interests. Public universities provide a variety of opportunities for students, but what they don’t provide is the opportunity to grow in your faith. I contemplated a Catholic institution when applying for colleges, but I never thought that I would feel peace by being in the center of Catholic morals and teachings.